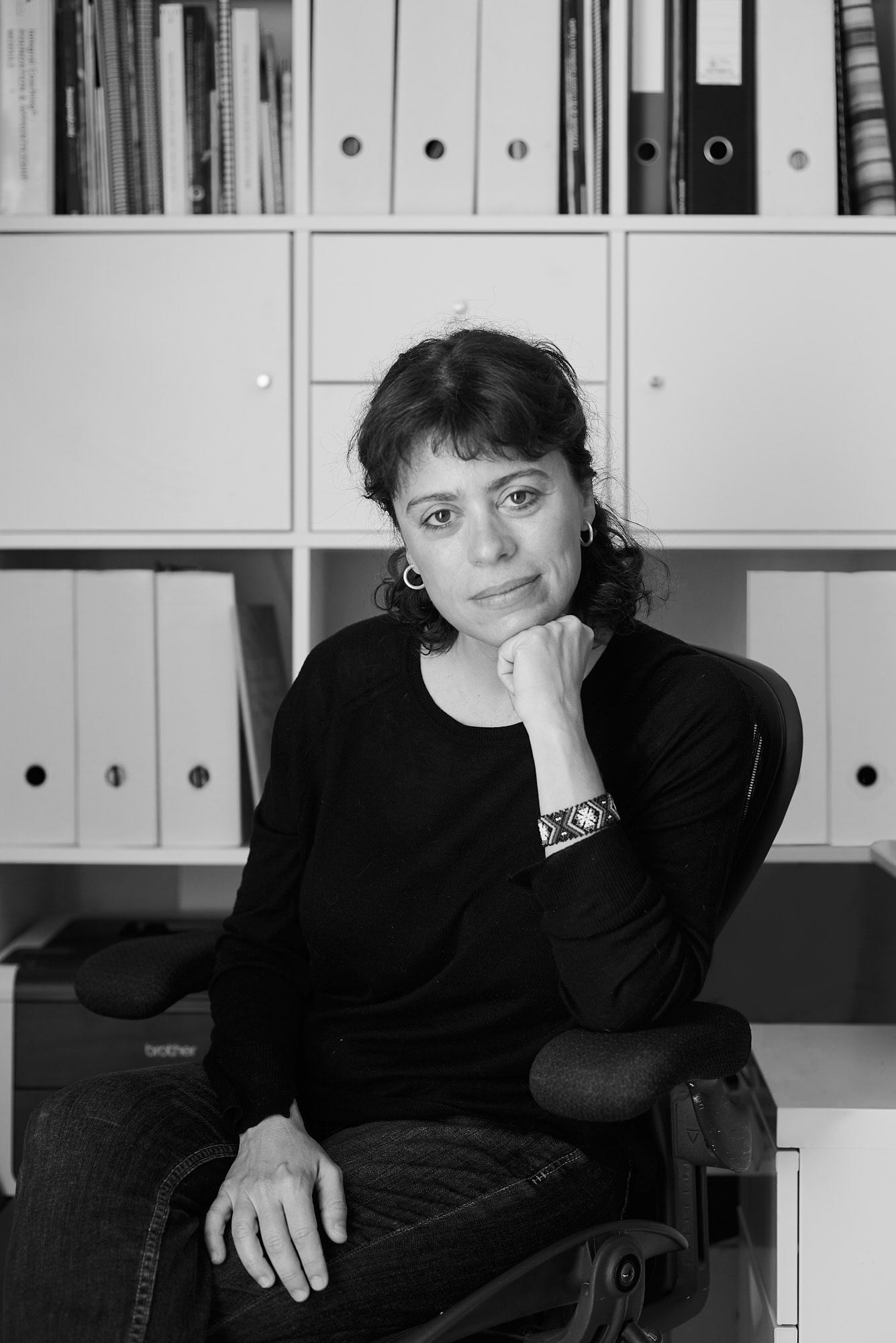 The Ibiza Preservation Foundation (IPF) now plays three roles. Firstly, it selects and funds – often with seed capital – key environmental projects in Ibiza and Formentera. On the other hand, it serves as a nexus for networks within various parts of society, such as the Alianza Mar Blava and the Alianza del Agua, or the Plastic Free Ibiza and Formentera movement. Thirdly, the IPF is beginning to seize the initiative in projects such as the Ibiza Sustainability Observatory.

Tell us about your professional career and how you arrived at IPF?

I worked for several years in Mexico and Central America for a Swiss foundation that was part of the UN Development Program, bringing together environmental issues with cooperative development. When I returned to Spain I continued to work with various foundations as a teacher and consultant on the subject of corporate social responsibility. After living in big cities for several years, my husband and I decided to come to Ibiza, which I have had a strong connection with since childhood, so as to live by the sea. Shortly after we arrived I was invited to run the Fundación para la Conservación de Ibiza y Formentera (IPF). That was seven years ago.

Where did the idea of the Marine Forum come from and what is its goal?

The idea for the Marine Forum emerged from conversations with two Ibiza businessmen, Marc Rahola (Grupo OD) and Marcos Marí (Grupo Insotel-Transmapi) who believe there is a need for an annual forum in which to talk about marine ideas and proposals. The project was soon joined by the Fundación Marilles, the Asociación Vellmarí and the Fundación Pachá. All of them, together with IPF, comprise a team that has actively participated in drawing up both the technical and artistic program of the Forum.

The Pitiusas are a fantastic showcase for activities designed to disseminate ideas about the importance of conserving our sea.

What plans are there for the Forum after this first meeting?

The Foro Marino de Ibiza y Formentera meets annually with the aim of contributing to the improvement in the health of the seas that surrounds the Pitiusas. The Forum wants to facilitate a discussion among all sectors of society and to propose solutions that can halt the serious situation that the marine environment faces.

What other projects is IPF working on?

At the moment, as well as our work on marine issues, the IPF is also promoting local produce via the project Ibiza Produce, to help conserve the landscape

A book: La Destrucción del Paraíso, by Joan Lluís Ferrer.
An image: when I was little, swimming holding on to my mother’s back at the marvellous Ses Salines beach.
A marine species: turtle.
A reference organisation or person: Gandhi.
A beach: S’illot des Renclí.
A phrase that defines you: better is the enemy of good.
Optimistic, realistic or pessimistic? Optimist, everything is possible ;-)

The Balearic Islands' prosperity depends on the sea and the environment being in good shape.

The sea as a shared responsibility.