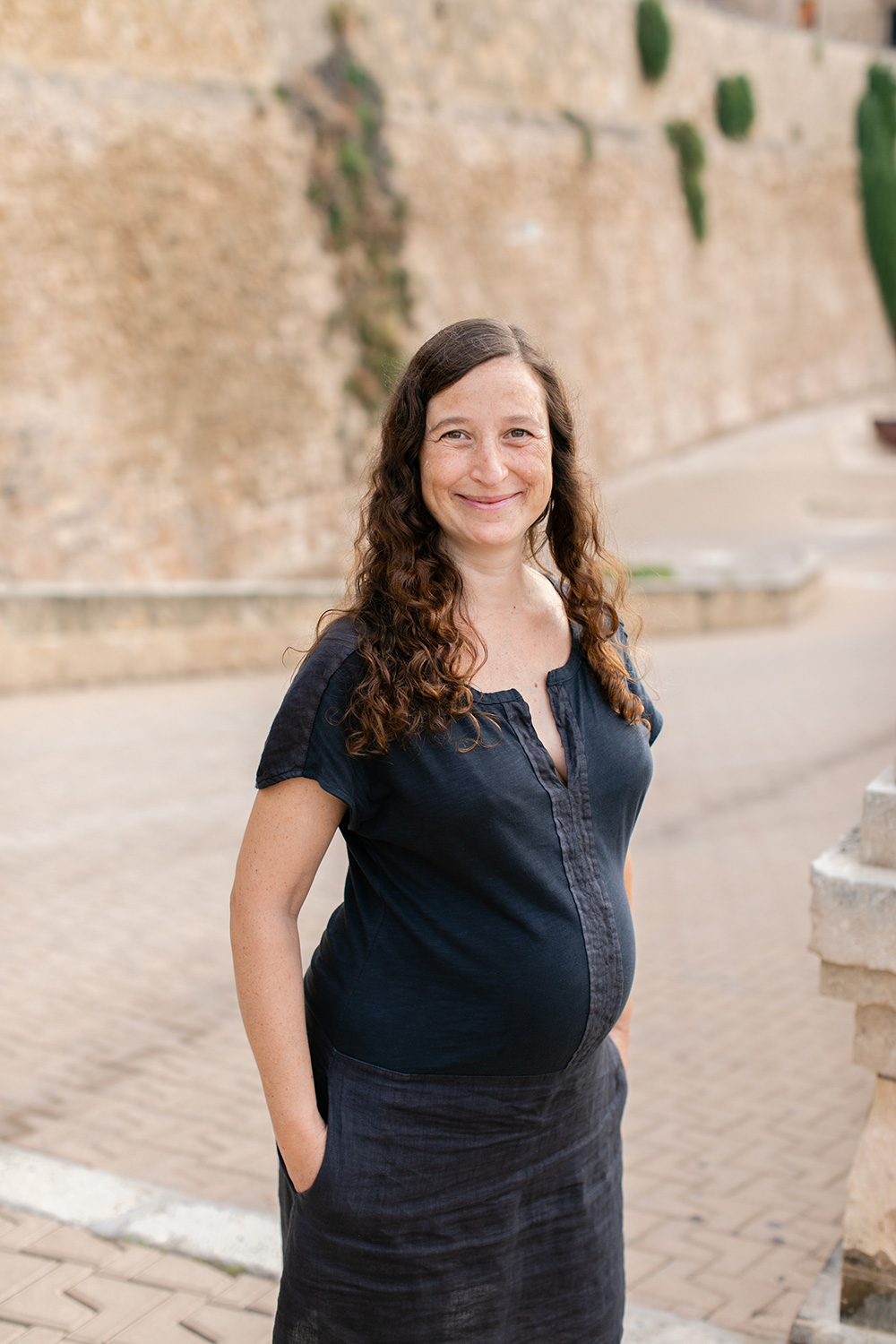 The Informe Mar Balear (Balearics Sea Report - IMB) is a compilation, analysis and synthesis of available and up-to-date data on the Balearic Sea. It’s an objective report with a sound scientific basis that will be expanded and updated on a regular basis. It’s a long-term, collective project that strives to include new institutions and collaborators. Its value doesn’t lie in the data presented so much as the collaboration it is bringing about between participating institutions. Here we speak to Raquel Vaquer-Sunyer, the report’s coordinator.

Raquel, tell us about your professional career.

I’m particularly interested in the impact of human activity on marine ecosystems, especially the effect of global warming and the excess of nutrients and organic material dumped in the sea through human activities such as agriculture and badly treated water.

When I was doing my doctoral thesis I studied the effects of a lack of oxygen on coastal organisms and also the effects of global warming on marine communities in the Arctic and the Mediterranean. When I completed my thesis I went to Sweden as a post-doctorate student thanks to a prestigious Marie Curie grant. There I studied the effect of dumping treated water and river water on the eutrophication and lack of oxygen (hypoxia) in the Baltic Sea. I then returned to Mallorca as a post-doctorate student at the UIB where I studied nitrogen fixing in Posidonia oceanica meadows. In January 2016 I started another post-doctorate course in IMEDEA to assess the effects of global warming on marine macrophytes (marine plants and macro-algae). Since May 2019 I’ve been the coordinator of the Informe Mar Balear at the Fundación Marilles.

What I most liked about the project is its educational spirit and the desire to give the general public and managers important information about the Balearic Sea that they couldn’t access until now. I was also interested in the possibility of finding out what information is available about our sea, and it turns out there is much more than I thought.

Another added value of the project is the bringing together of all the scientific institutes and public bodies throughout the islands in order to achieve a common goal.

How was the report produced?

The idea behind the report is to understand and improve marine conservation and the need for an extensive scientific database in which to base effective action and management of the Balearic Sea and its coastal areas.

Natalia Barrientos and I have beavered away at unearthing all the available information, some of which we didn’t know existed. This has been made possible with the help of 60 people and 25 public and private scientific bodies, to whom we are profoundly grateful.

We have had to analyse and synthesize the available information and describe it in plain language that the general public can understand because one of the key objectives is to inform Balearic society and to make available this collective heritage and this hitherto little known information.

Where does the project go from here?

This report marks the start of a long-term project. We’re at the beginning of a long road, the work doesn’t stop. We’ve initiated a project that we hope will continue to evolve in the long term.

In the coming months and years we will continue to carry this collective project forward and bring in new institutions and collaborators. The report’s content will be improved and refined over time.

We hope this will be the first of many reports because if we don’t have sound scientific data it will be difficult to achieve better conservation of the Balearic Sea and coast and to enjoy its benefits.

What challenges do you see and what solutions do you propose for the conservation of the Balearic Sea?

They are numerous, too numerous. I believe one of the main challenges is dealing with the pressure that people and tourism bring to bear on the Balearic Sea and the pollution that accompanies it. For example, we don’t have the capacity to treat waste water and this is leading to the pollution of coastal waters. Climate change is also a big challenge. Not understanding what state it’s in, the pressures it’s under and how it evolves over time are among the challenges we have to face if we are to maintain a healthy and well-conserved Balearic Sea. The IMB is a first step towards meeting this challenge.

I believe that to achieve this we need to put the brakes on. We can’t go on growing infinitely in an area as small and fragile as the islands.

A book:"Ecofeminismo", by Maria Mies and Vandana Shiva.
An image: The transparent waters above the posidonia meadows.
A marine species: Posidonia oceanica, especially the habitats it creates:  algae, which are the Mediterranean’s most biodiverse ecosystems.
An organization or person who is a role model: Ecologistas en Acción.
A beach: any in northern Menorca, the Sierra de Tramuntana or the Llevant de Mallorca.
A phrase that defines you: Miquel Martí i Pol’s "Everything is still to do and everything is possible.”.
¿Optimist, realist or pessimist? I consider myself a realist, with the pessimism that comes from intelligence and the optimism born of the will (as Antonio Gramsci said).

New plan of action for next three years

Preserving the sea in the big data era